Since the 2011 amendments to the Illinois Worker’s Compensation Act, and the accompanying decline in claims expenses following the amendments, the insurance industry has recorded groundbreaking profits. However, rather than passing on the savings to the employers in terms of reduced premiums, insurance companies have pocketed the profits for their owners/shareholders.

Why does the current governor refuse to step in and control this abuse? Because he is afraid to buck the insurance company cronies who support him. All at the expense of Illinois employers.

What are Insurance Company Profit Margins in Illinois? 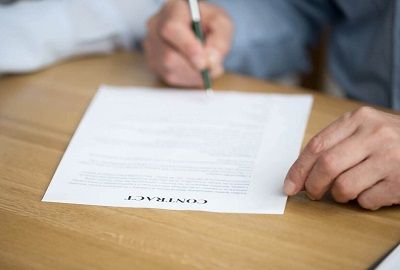 Why does the current government continue to reject insurance regulation in this industry, when it is a widely accepted practice in other insurance industries? Why should Illinois employers continue to have to put up with this? Why does the government continue to hammer on injured workers, when he should be hammering on the greedy worker’s comp insurers in this state? The insurers should be passing on the savings in claims to the employers in premium decreases. They have refused to do so and it is time that the State Legislature and the governor arm the insurance regulators to step in and stop this greedy practice.